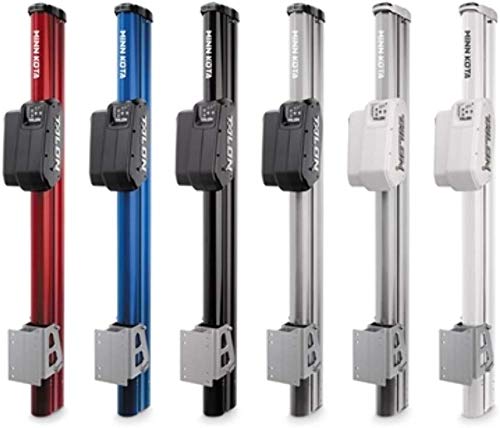 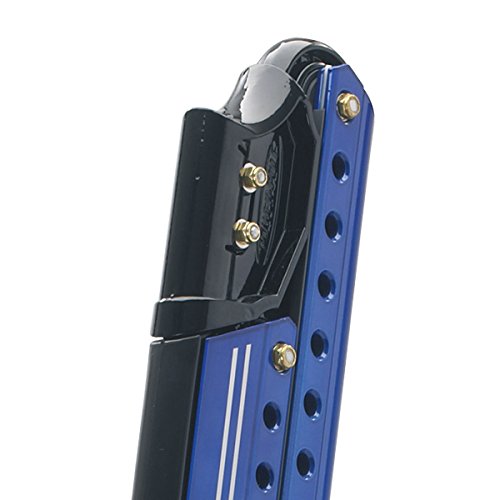 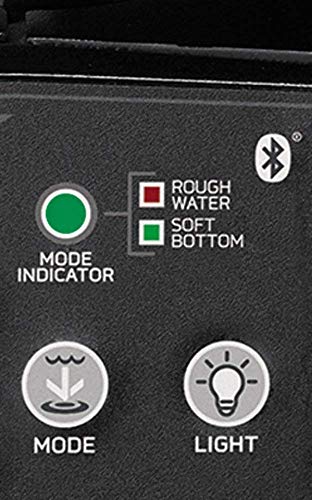 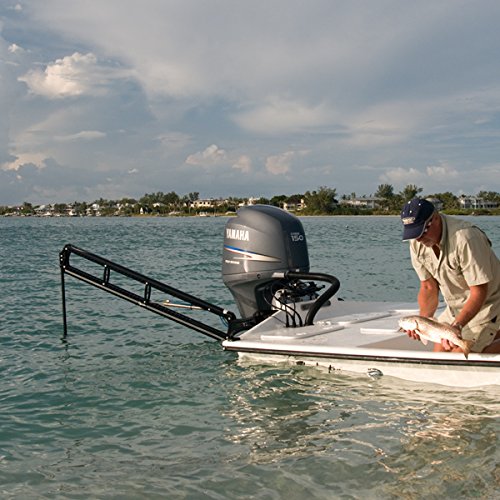 Power Pole is simply renown for their exemplary customer service. This company was founded on an innovative product and strong customer support because they understand you are investing into their product so they will invest a lot in you.

This is not to take anything away from Minnkota's service, but it is typical large corporation service.

For those who want to share their shallow water anchor across multiple boats, the only choice is the Talon.

Minn Kota's poles can be transferred from one boat to another in 20 minutes. If the second boat has the mounting bracket, it can be less than 5 minutes.

This all boils down to the Talon only have three parts: the mounting bracket, battery wire, and the Talon's themselves.

Power Poles' hydraulics and mounting prevent it from it being easily transferred from boat to boat. These should be viewed as a semi-permanent fixture that can be moved for long-term use only.